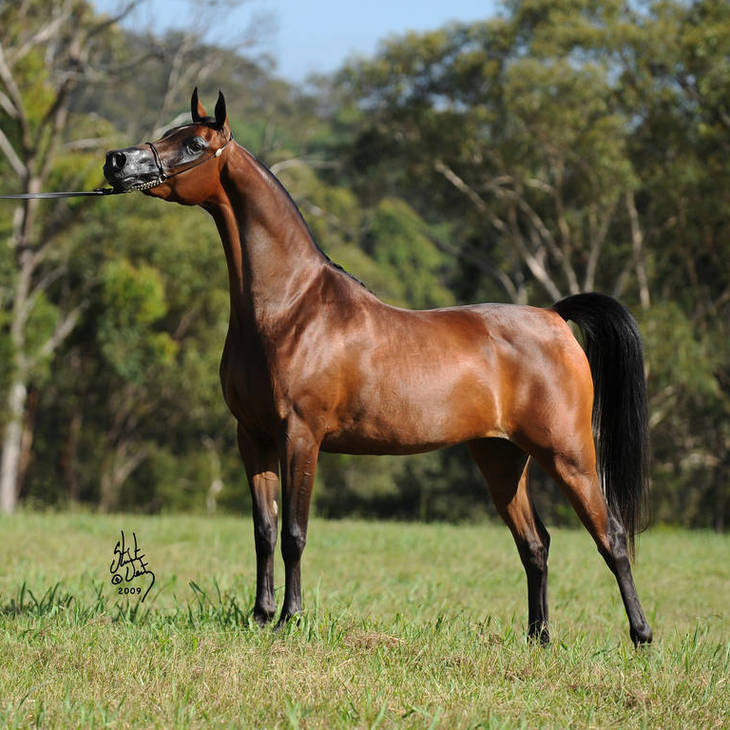 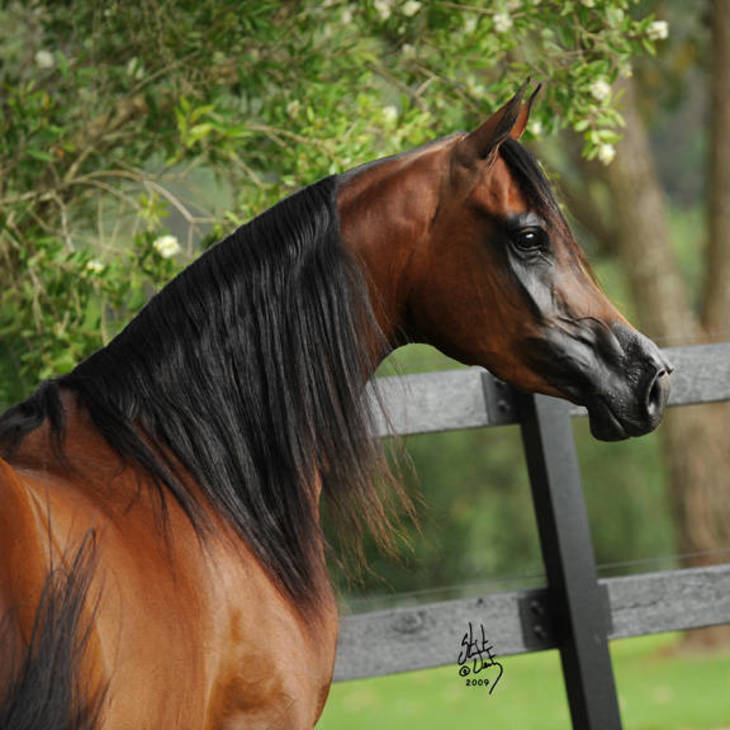 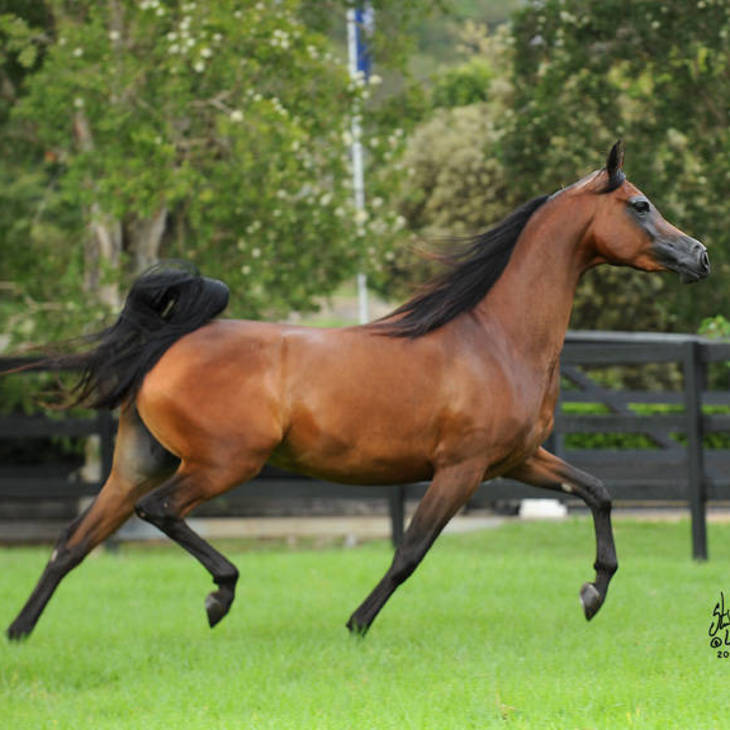 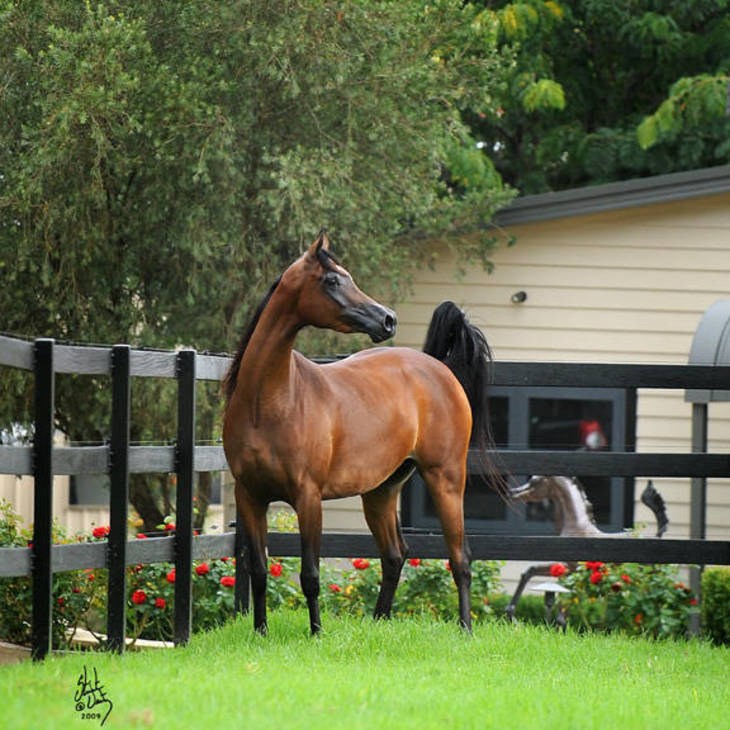 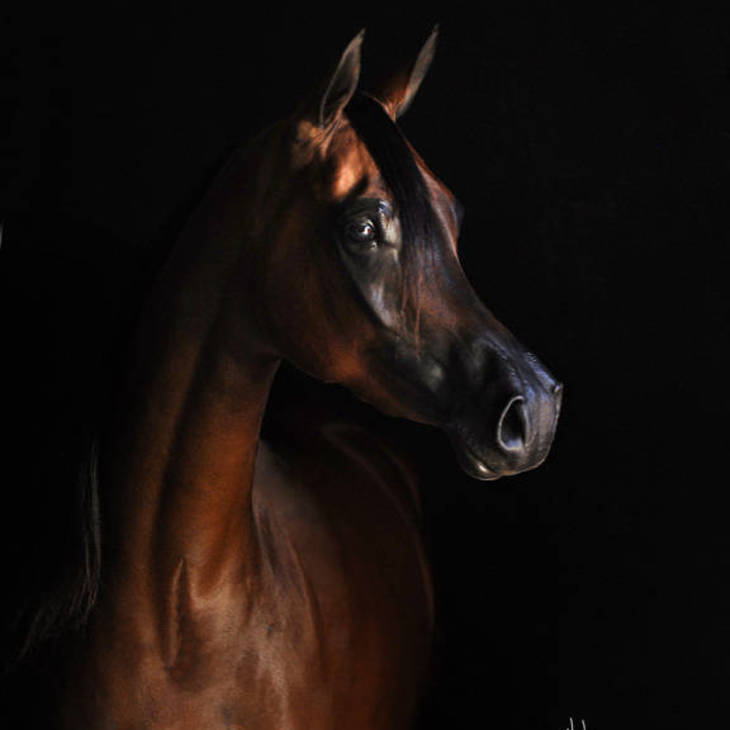 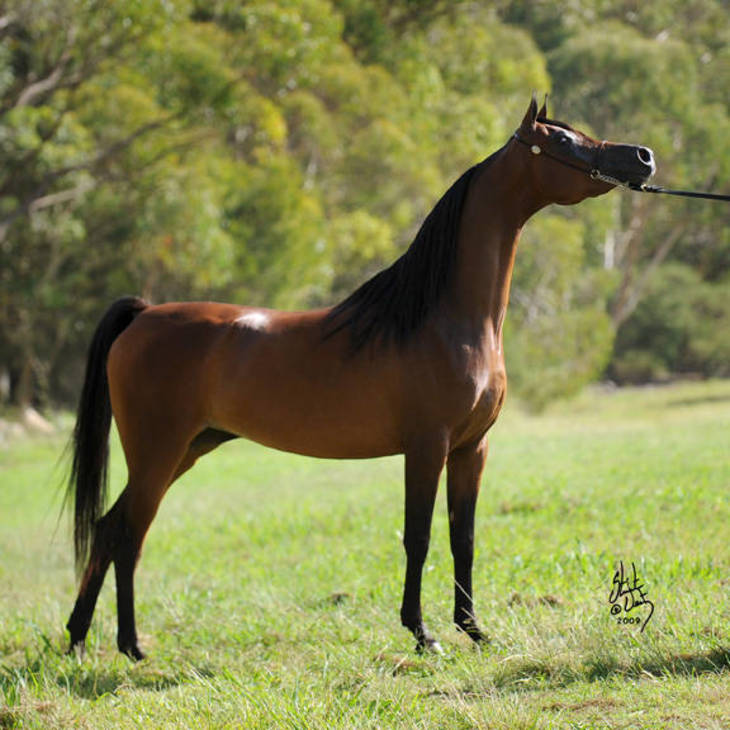 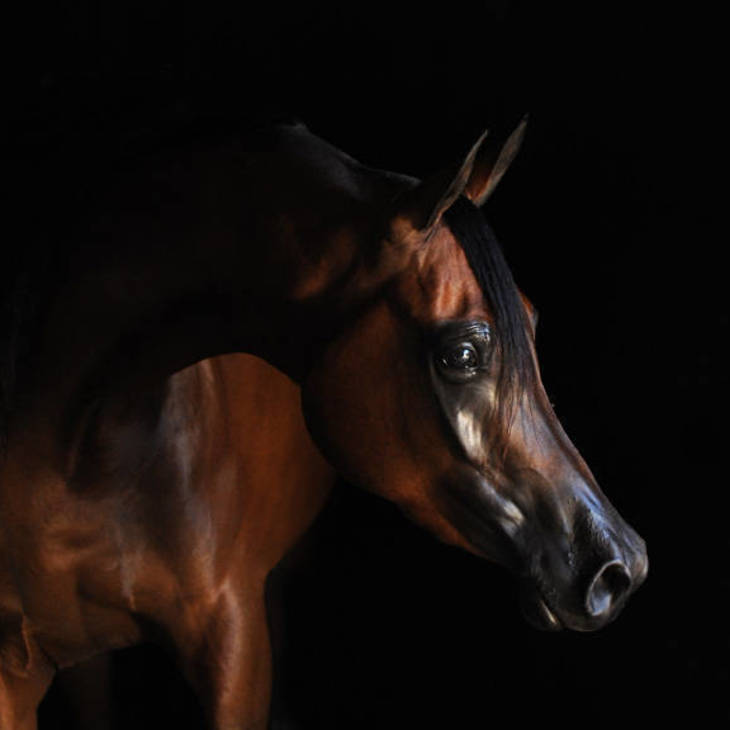 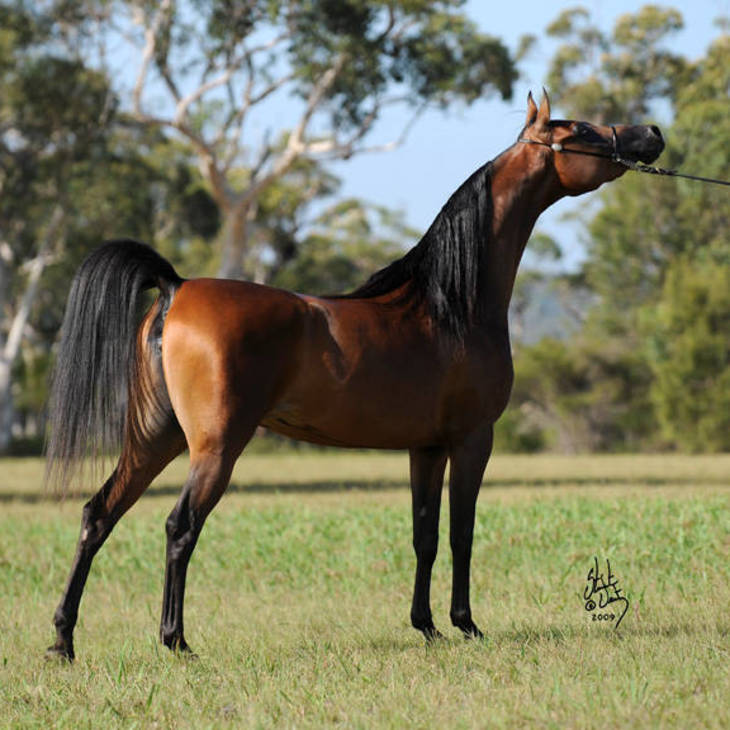 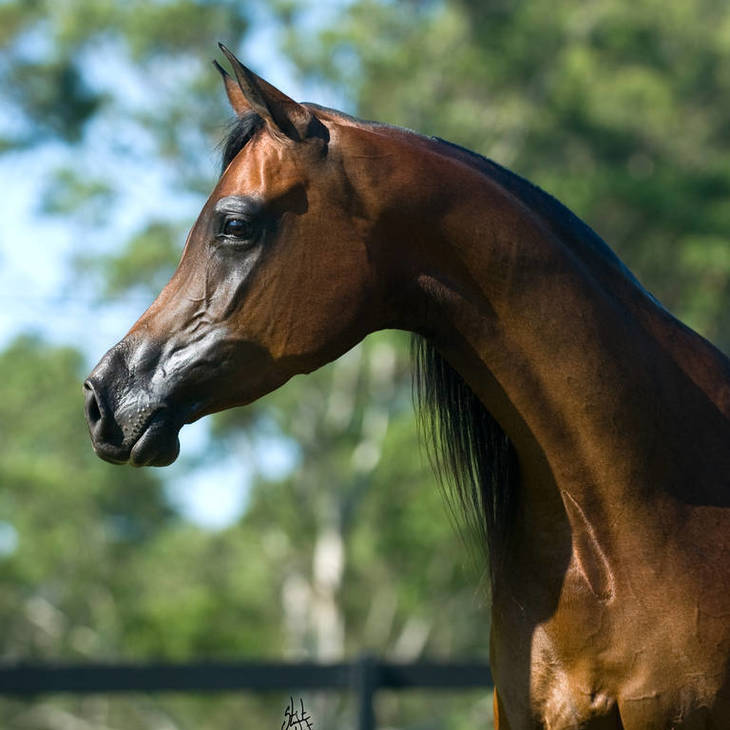 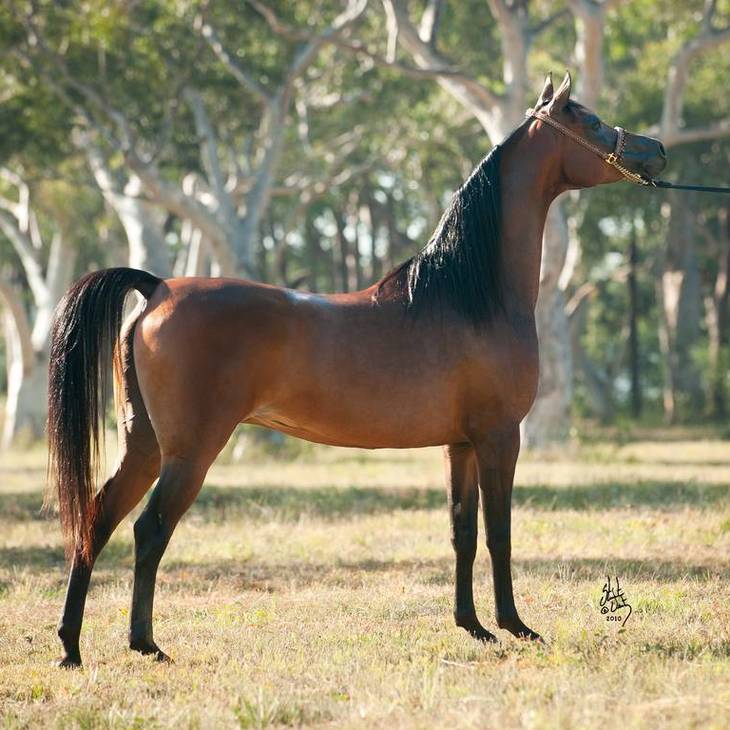 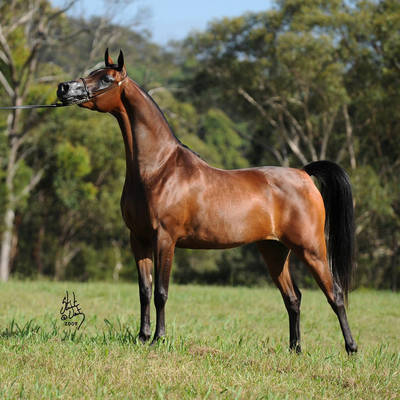 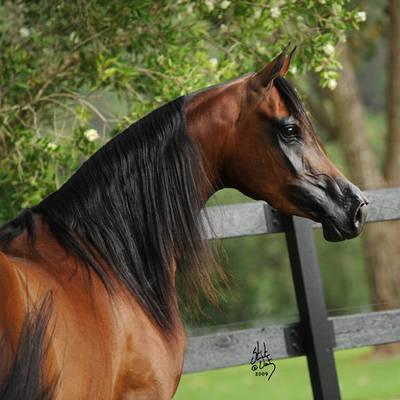 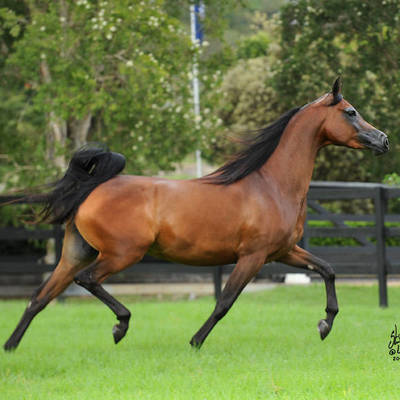 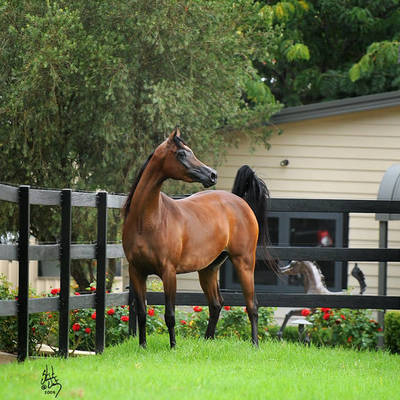 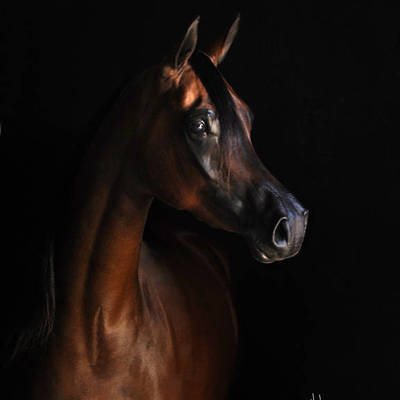 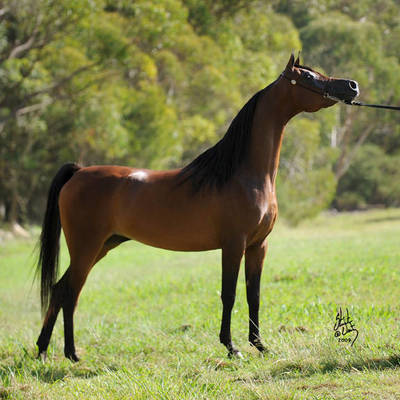 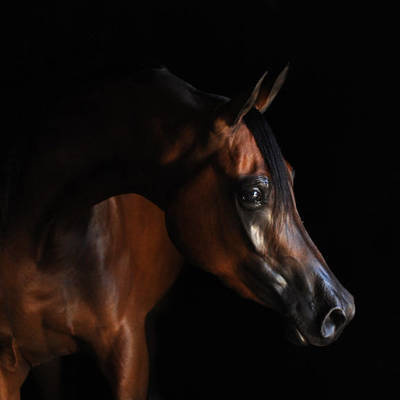 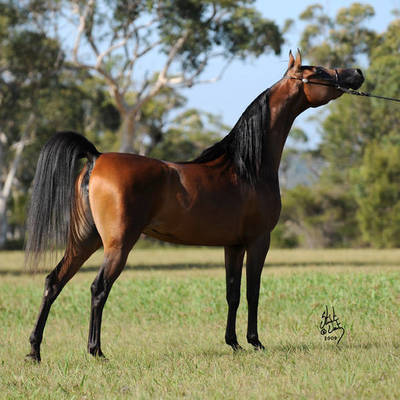 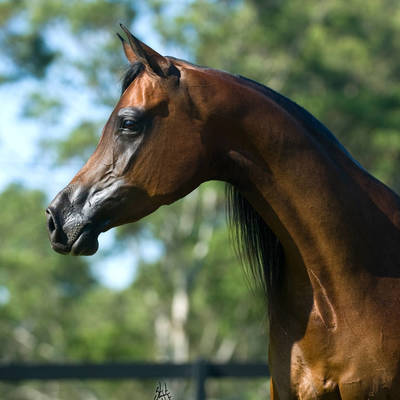 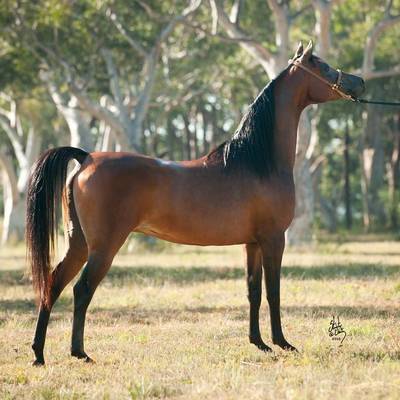 Foundress of the RIMARAA Family

RIMARAA was the first mare introduced from abroad into the Mulawa program since the introduction of the phenomenally influential KARMAA in 1989.

An elegant, stretchy and ultra-feminine look-alike daughter of twice US National & thrice World Champion MARWAN AL SHAQAB, RIMARAA has consistently produced the refinement, smoothness and scope of her illustrious sire. All of her get shown to date have earned championship honours at the highest level in Australia, including Australian Champion ROMANCE MI. As evidenced by full sisters ROMANCE MI & ROMANTIC MI, RIMARAA has proven to be an exceptional cross with MAGNUM FORTY FOUR.

RIMARAA has also earned show ring acclaim in Australia as National Stud Show Champion Mare and Australian Top Ten Mare. Given her achievements and her stellar production record, we look forward to the important contribution of RIMARAA to the future success of the Mulawa breeding program.