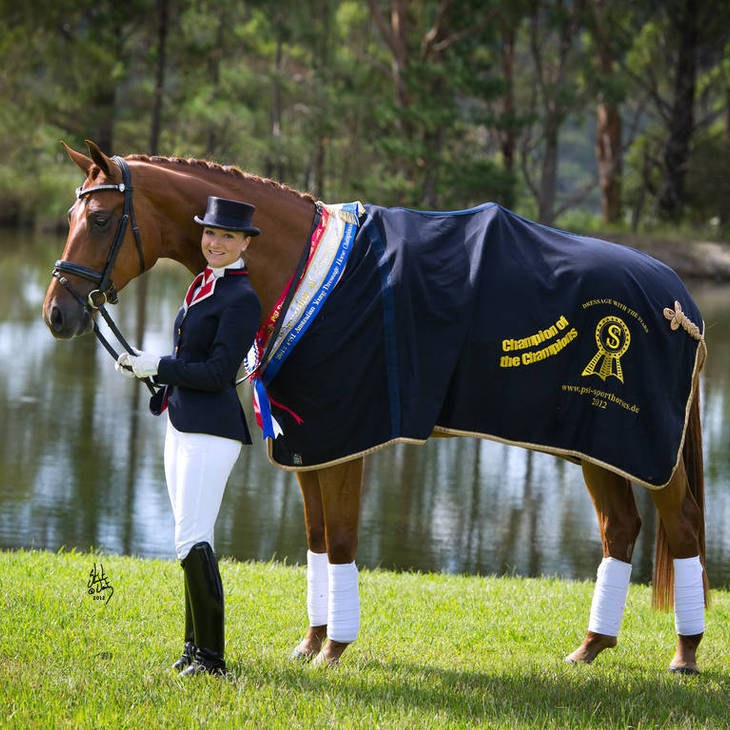 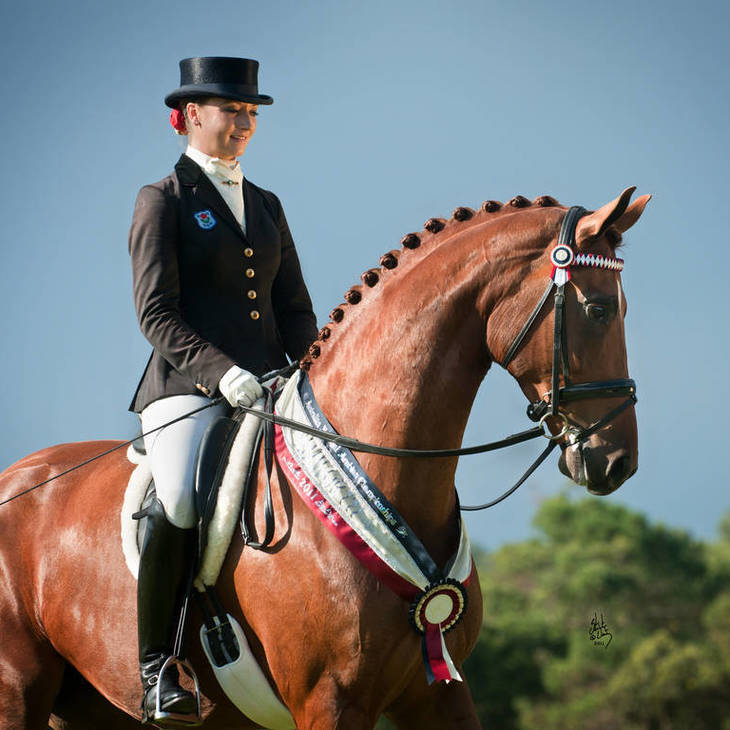 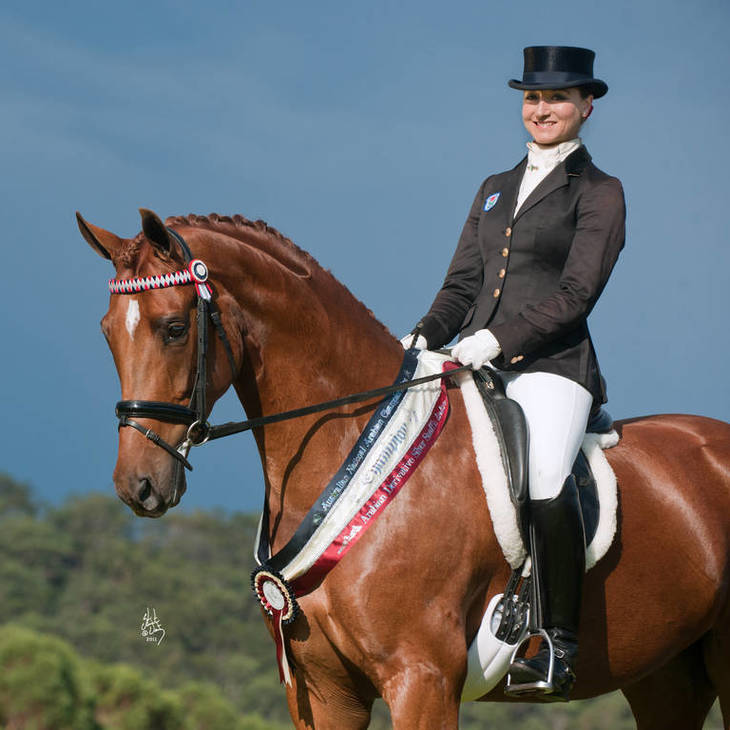 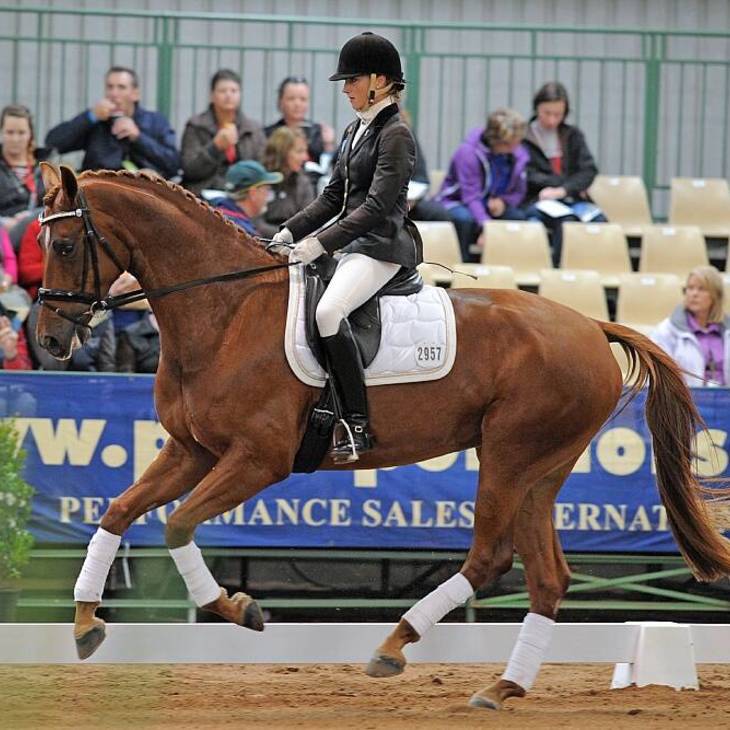 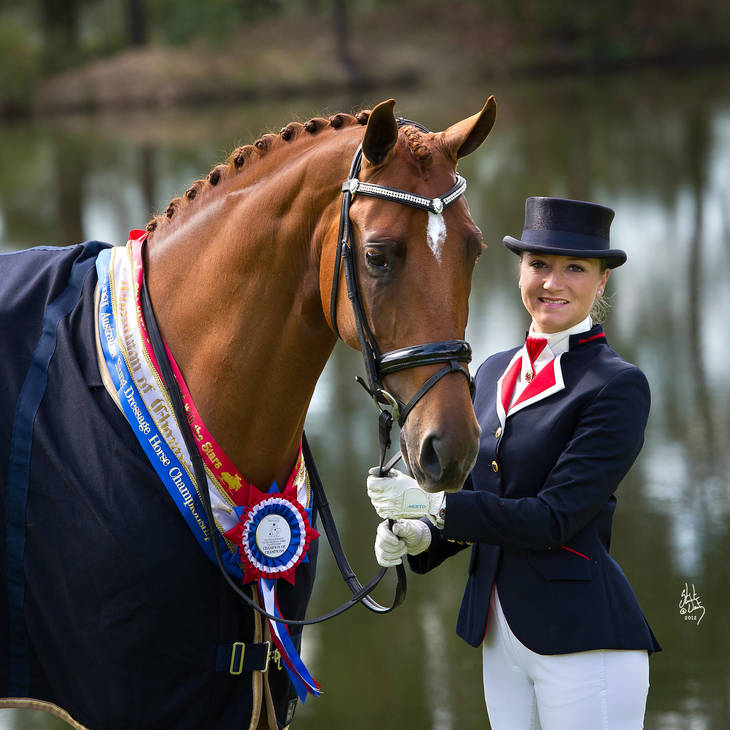 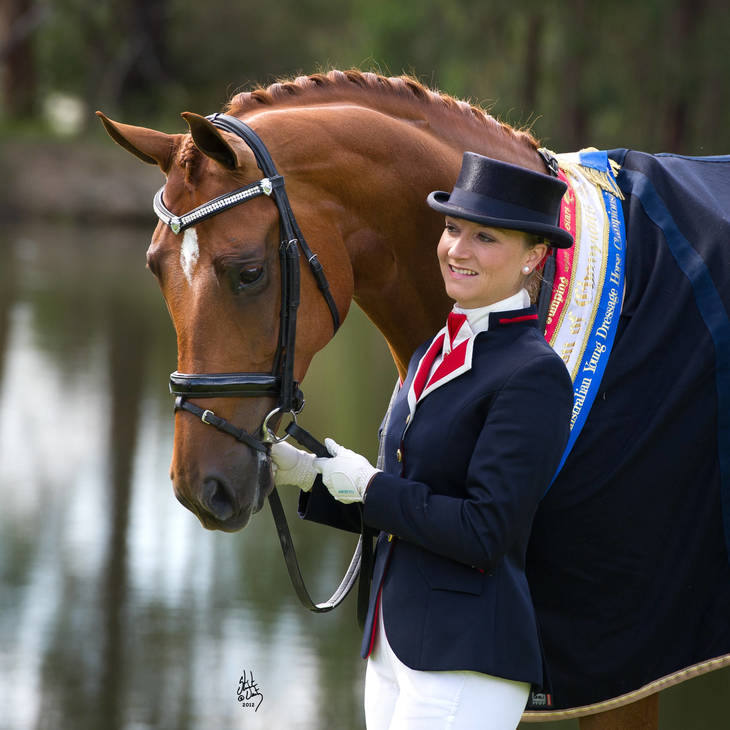 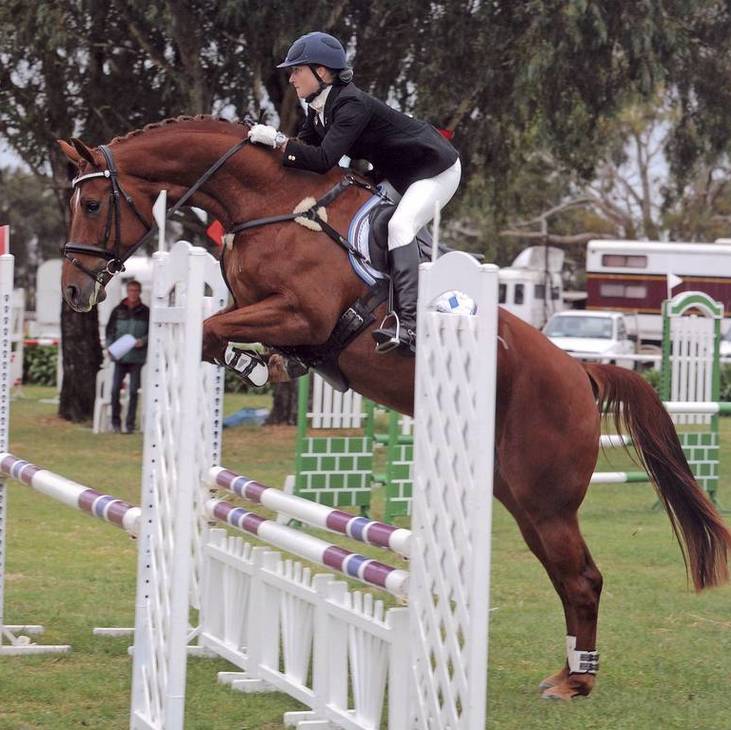 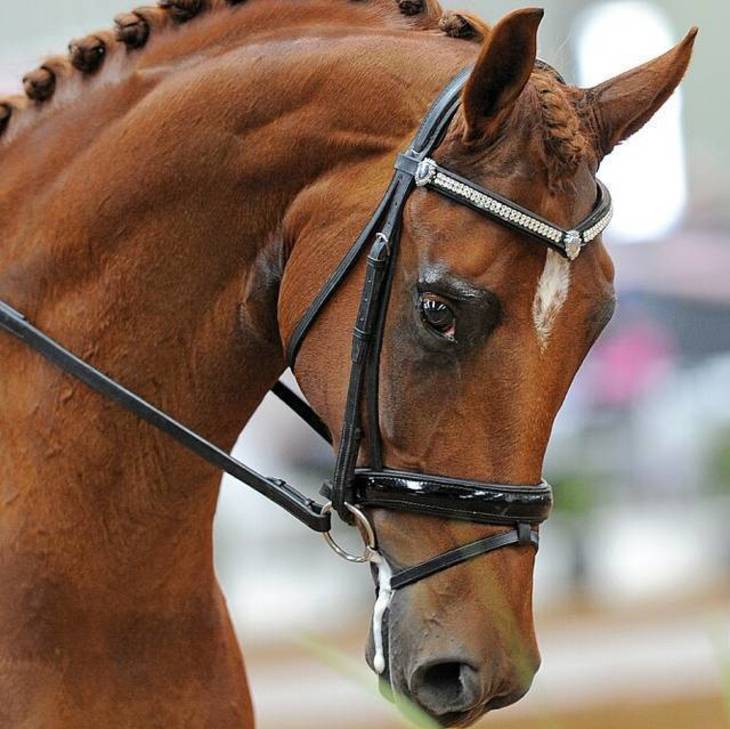 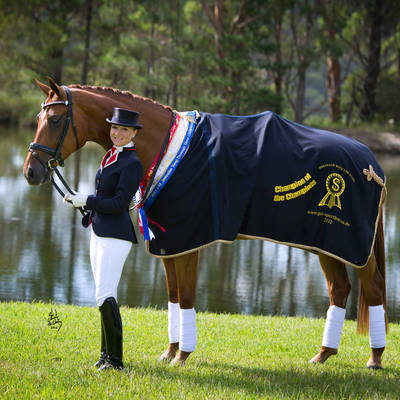 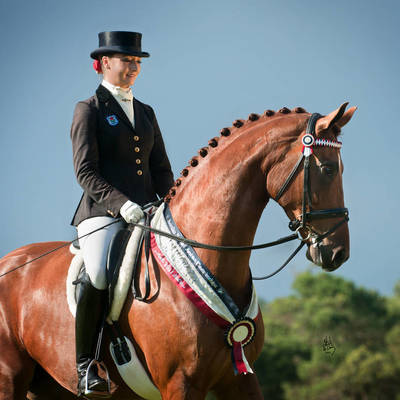 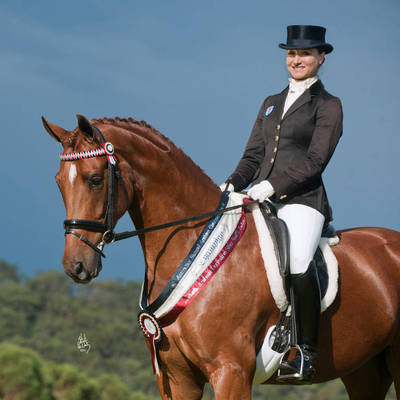 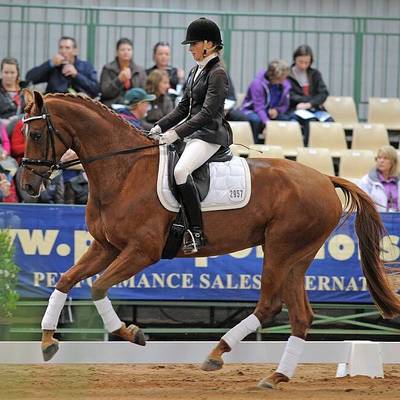 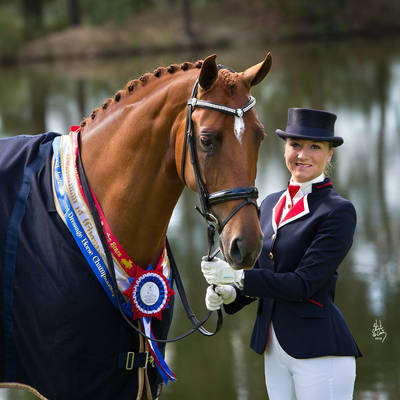 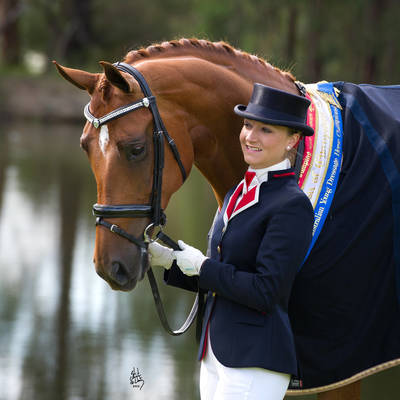 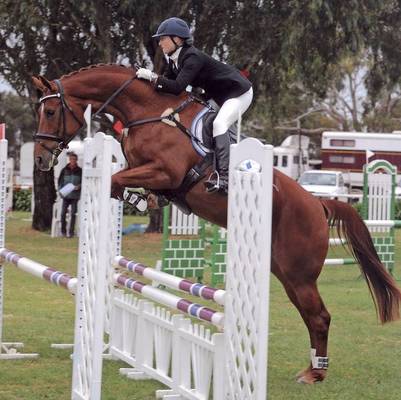 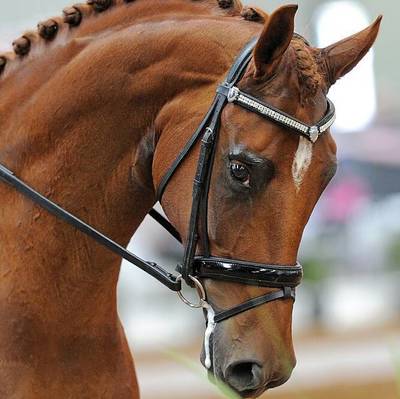 Foundress of the SUGARLOAF SIRHARA Family

SIRHARA is a daughter of Bundeschampion and World Vice-Champion SIR DONNERHALL. Known as the “Sire of Champions” SIR DONNERHALL progeny are known for their great style and modern type. SIRHARA’S dam, Belcam Cynara, is sired by the imported CAPONE, a son of CARPRILLI.

Bred by Lynn and Malcolm Gilbert of Sugarloaf Stables, Victoria, SIRHARA came to Mulawa Performance as a two year old filly. SIRHARA was shown with great success as a young horse by Daniella Dierks. At Dressage & Jumping with the Stars in 2011, SIRHARA placed in the jumping competition, whilst placing second in the Four-year-old Dressage section, earning an impressive ridability score of 9. SIRHARA returned to DJWTS in 2012, winning the five-year-old section with the highest Dressage score of the show, whilst going on to be crowned 2012 Champion of Champions.

Her legacy lives on in these fine young horses, who each display the same remarkable brightness and kind soul possessed by their dam.

A truly extraordinary mare and a beloved member of the Mulawa family, we shall forever hold in great esteem SIRHARA’s profound value & impact upon the foundation of Mulawa Performance.