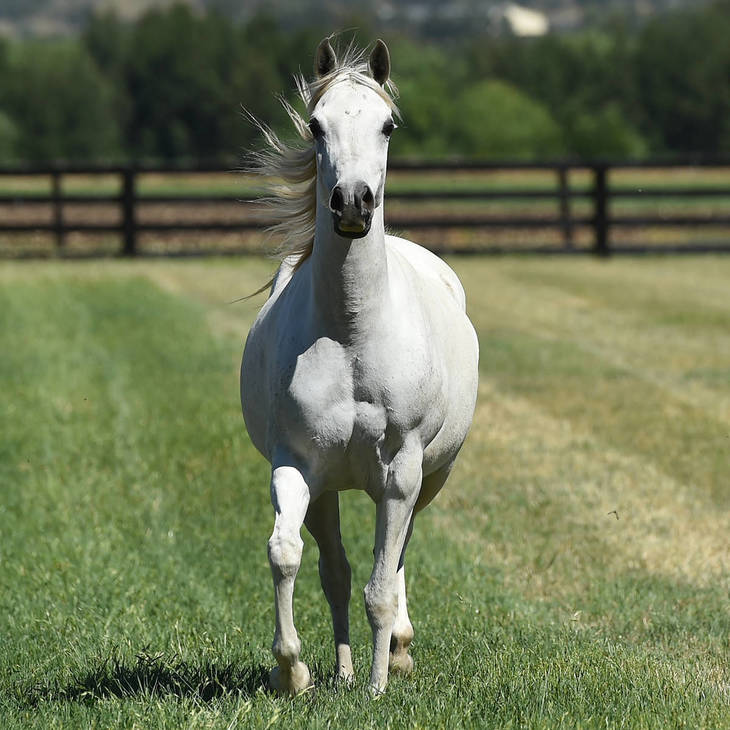 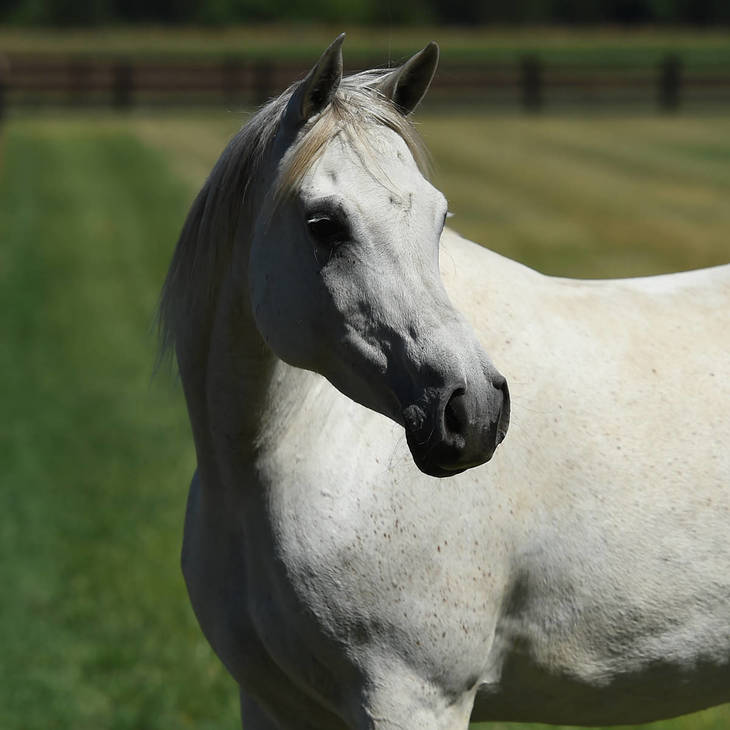 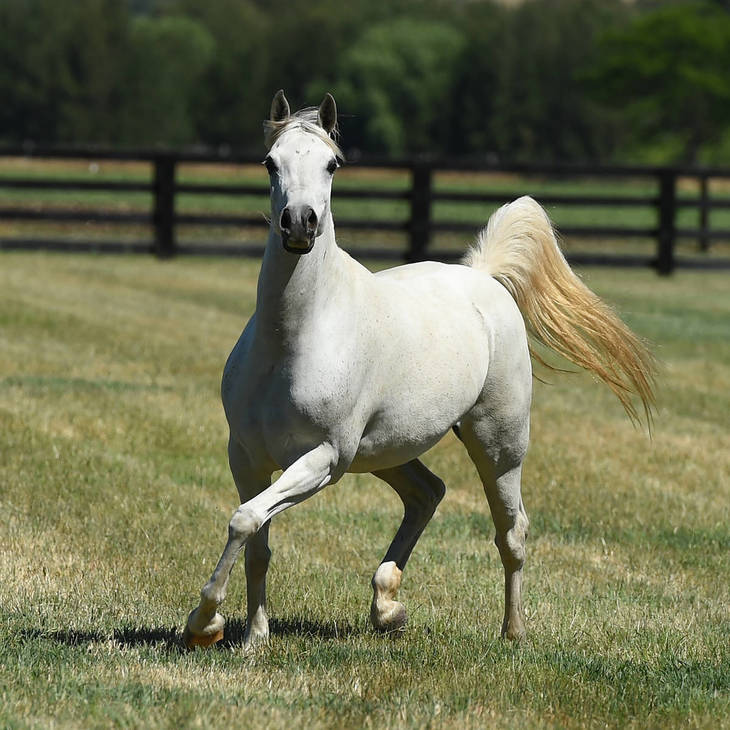 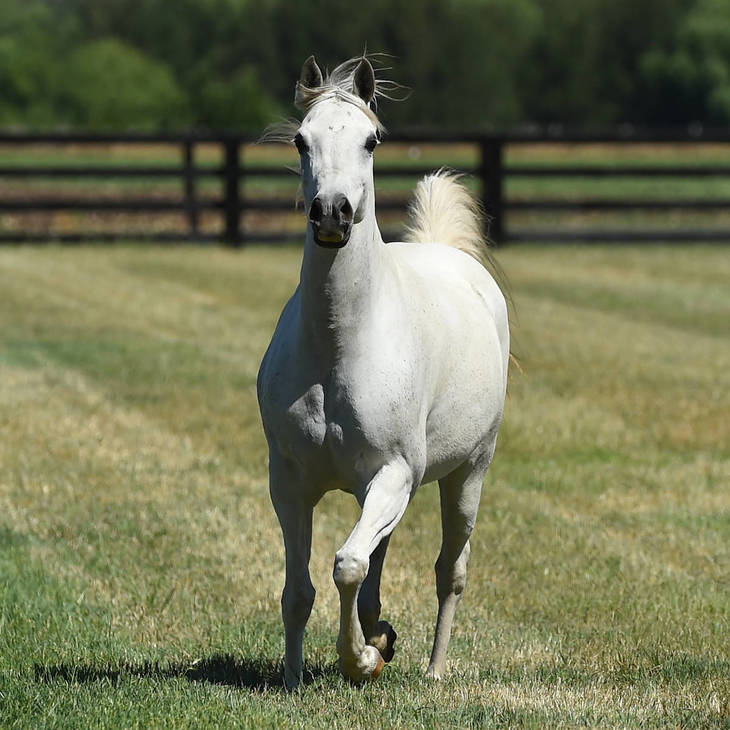 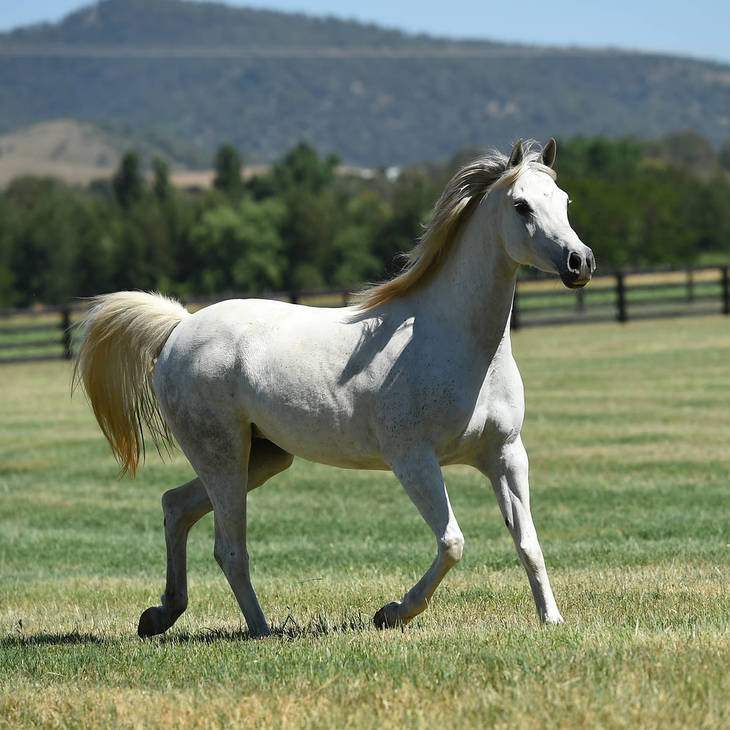 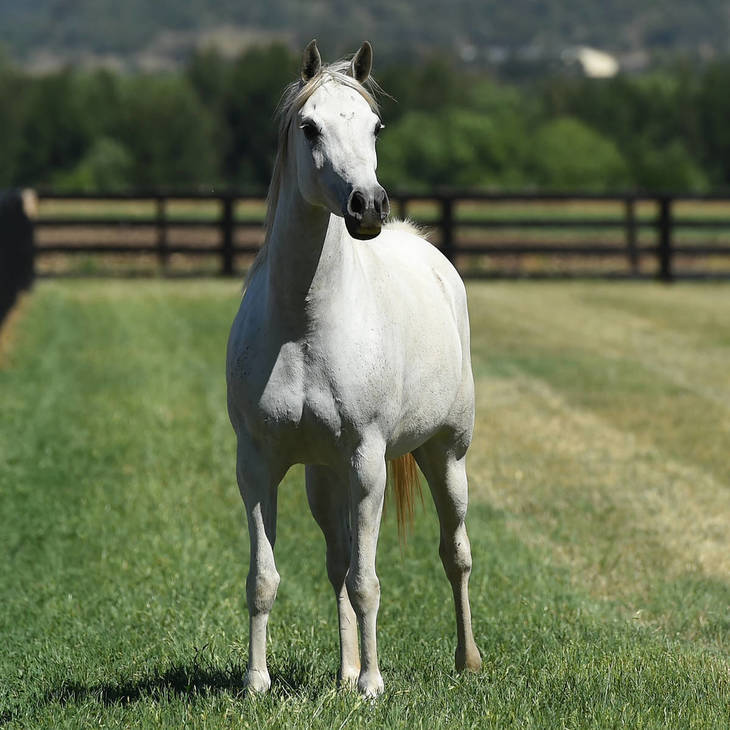 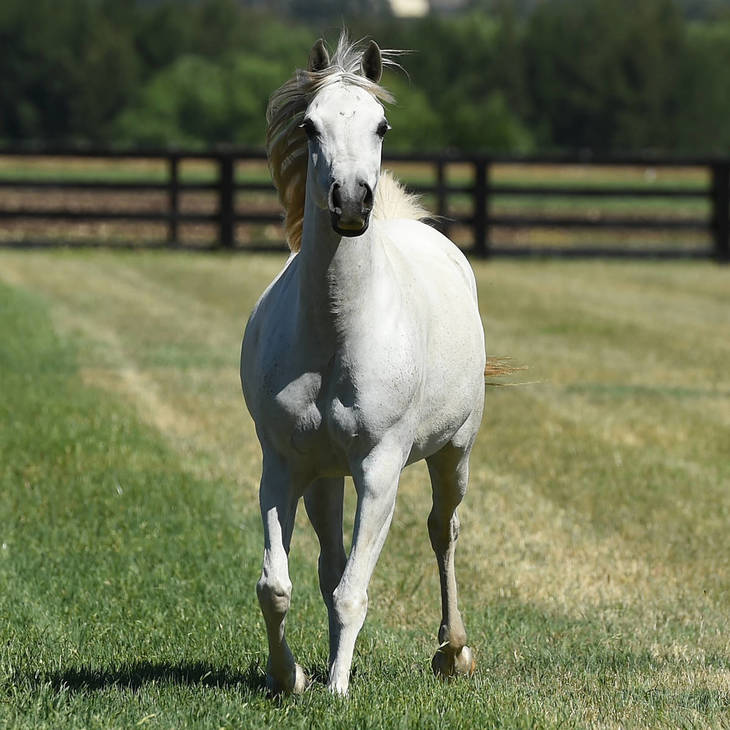 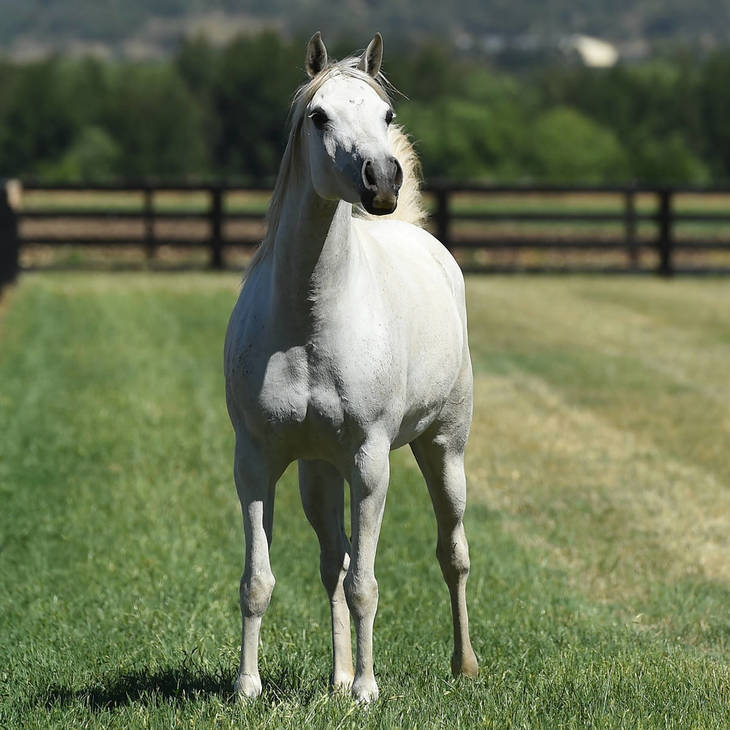 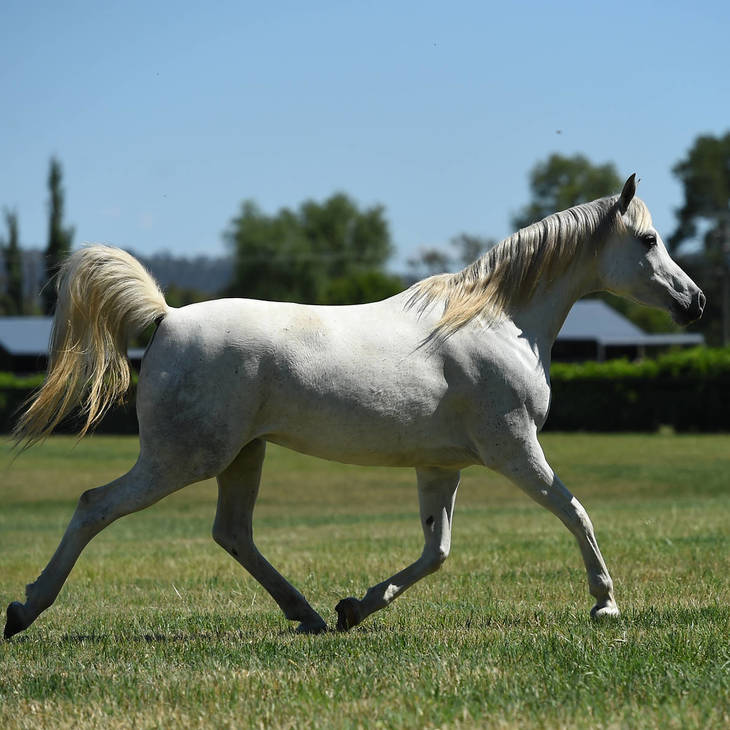 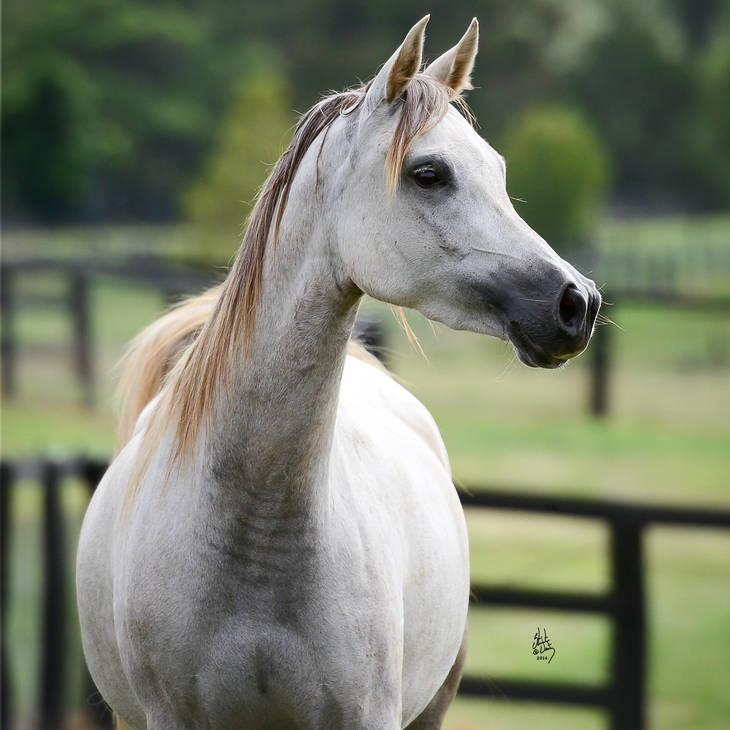 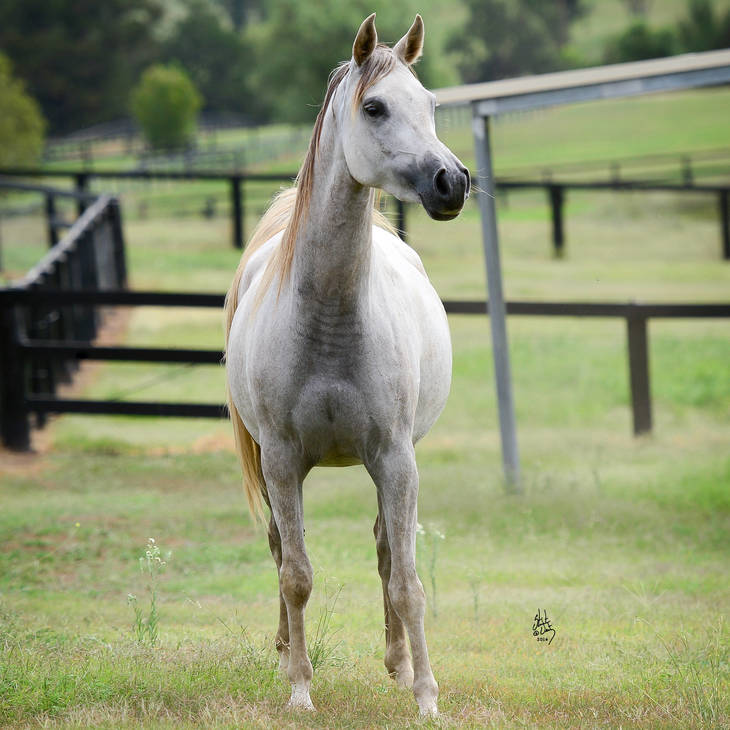 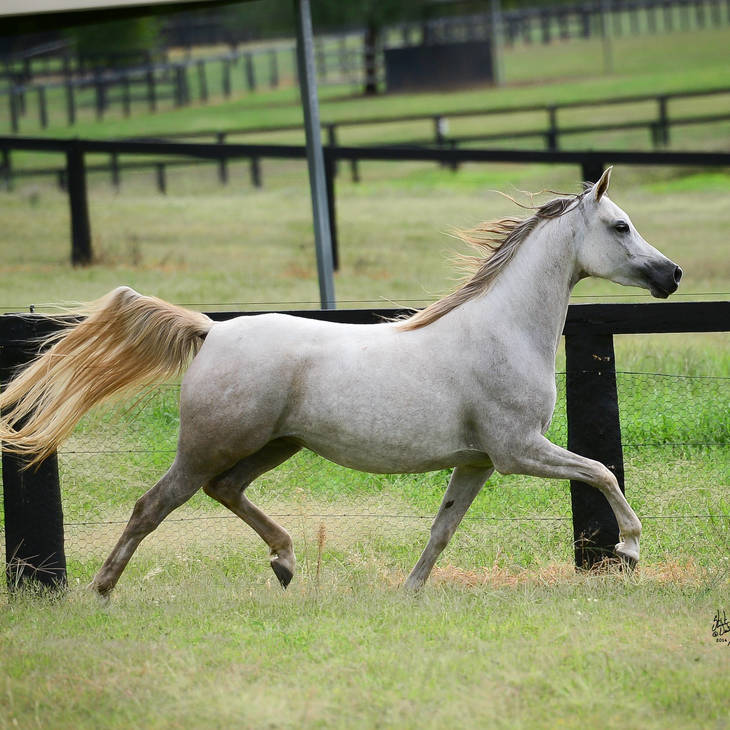 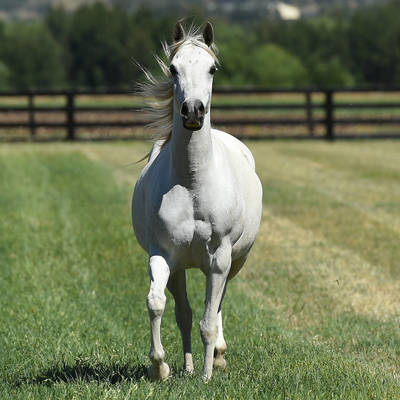 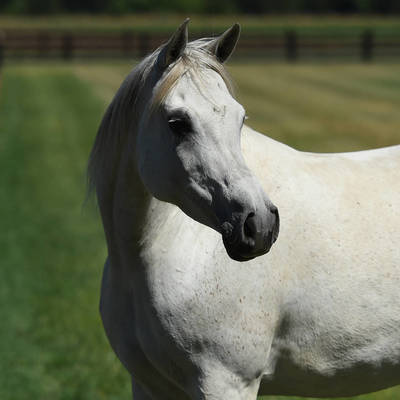 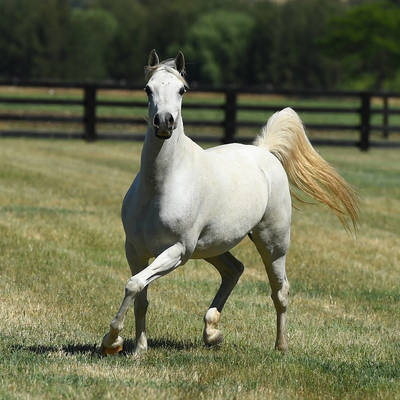 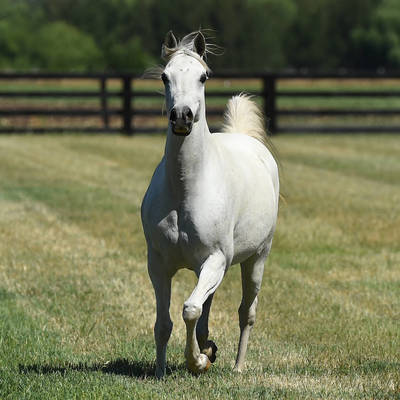 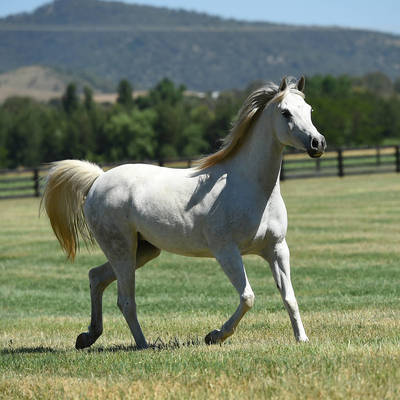 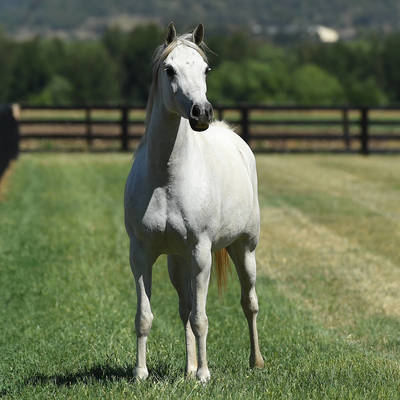 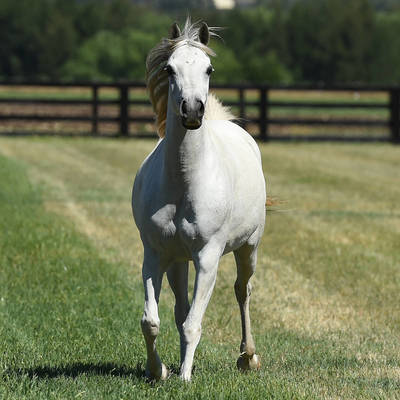 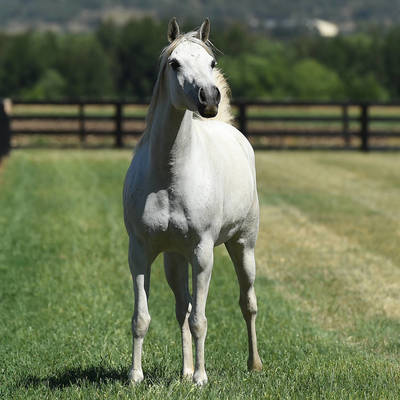 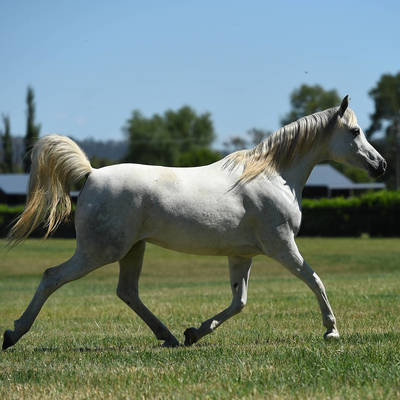 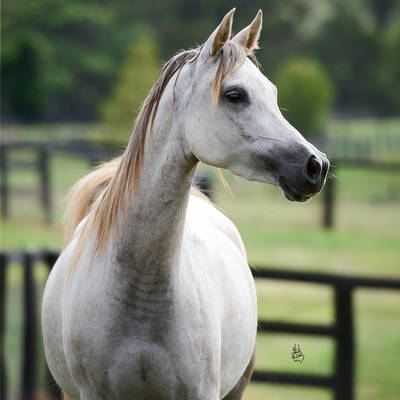 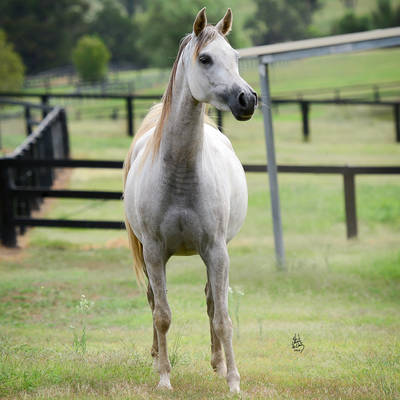 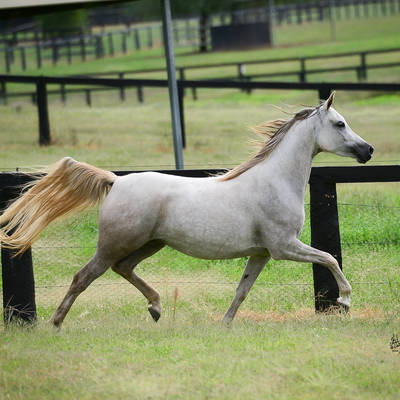 Member of the KARMAA Family

AURA MI belongs to the exclusive collection of PARKVIEW AUDACIOUS daughters, a small but elite group of mares that have earned a stellar reputation in the Mulawa broodmare band. Six of the PARKVIEW AUDACIOUS daughters have produced multiple champions. From amongst these, AUDACIA & MULAWA ALEXA have both been honoured as Aristocrat Dams, having produced six and four champions, respectively (and counting...). Having reliably proven to cross well with a broad range of bloodlines, the PARKVIEW AUDACIOUS daughters are responsible for celebrated halter and performance champions such as: IMPRESSA MI, VALENCIA MI, MI APHRODITE, KLASSICAL INSPIRATION MI, AMBER MI, AJUSTINE MI, ANASTAZI MI, JUSTIN MI, ATUNED MI, ASTOR, ACES WILD & JUSTICE FOR ALL MI.

AURA MI is one of the four full sisters to AUDACIA, dam of Mulawa supersire ALLEGIANCE MI, whose influence in the breed grows exponentially with each new foal crop. The elite core of the Mulawa breeding program is present in AURA's dam, the classic flea-bitten beauty MULAWA ARIA, as she was a daughter of Mulawa chief sire ARRIVAL, the son of Mulawa Foundation Sire AMBITION and Foundation Mare EUNI, as well as one of the best producing daughters of KARMAA, the most influential Foundation Mare in the breeding program and universally cherished as "The Queen of Mulawa".

AURA MI has already proven her worth as broodmare with her first daughter AMALIE MI, an feminine and well constructed young mare with large luminous eyes and a powerful trot, who confirms the predictability of using MAGNUM FORTY FOUR with the PARKVIEW AUDACIOUS-MULAWA ARIA daughters. Tall, feminine, refined and abundantly athletic, ALLURE MI is capable of producing classically beautiful and athletically versatile foals - in essence the authentic Arabian horse - year after year, while extending the influence of her incomparable heritage with consistency and reliability.